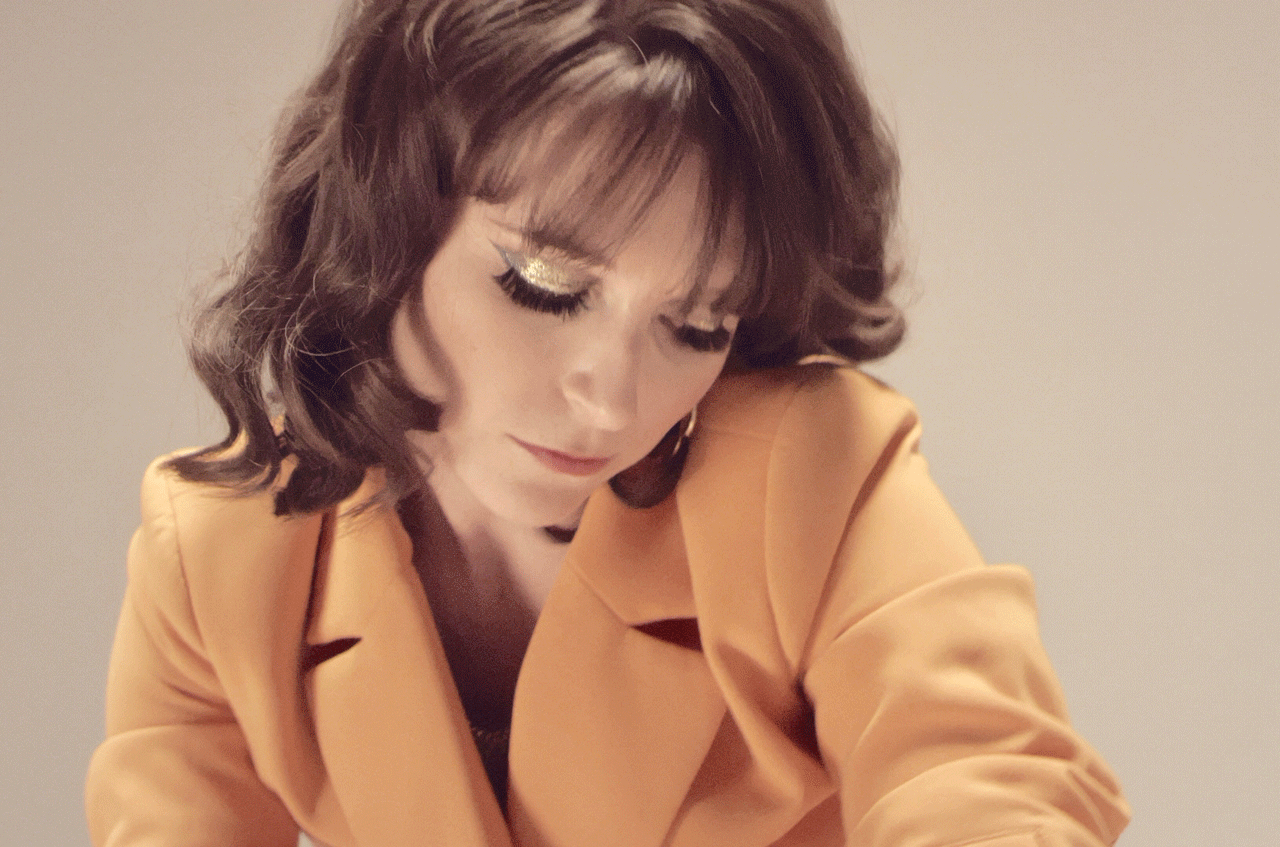 Having released just one single, Cass Hopetoun has instantly proven that she’s anything but typical. And before you sit down to listen to her new release, ‘Typical Bride’, it’s worth noting just how much her debut single ‘Shots’ has achieved.  ‘Shots’, peaking at No.4 on The Music Network County Airplay Charts, holding in the Top 20 for 11 weeks, has so far received over 100,000 streams on Spotify, and the 70’s nostalgia filled video currently sits at No.11 on the CMC chart. Not only that, her music is now being released on Compass Bros via Universal Music Australia – a huge accomplishment off the back of a debut single.

‘Typical Bride’, Hopetoun’s brand-new single and video, is “a defiant song written for all the girls, like me, who don’t fit into the traditional bride mould,” says Hopetoun. “It’s a country sass anthem, all about feeling empowered to do things the way you like and not worrying about what everyone else thinks you should do.”

Written by Cass and Blake Dantier, the single was recorded at Love Hz studios in Sydney with the gifted and prolific Matt Fell whose credits include The Wolfe Bothers and Brad Butchers’ recent CMAA Alt Country Album of the Year. Speaking about the track, Hopetoun says “the idea poured out of me one day after talking to my parents about my wedding plans. We had very different ideas about what the day had to include, and so the first writing session was definitely a bit of a vent.”

The video captures the journey of a bride who snaps out of a trance to realise that she doesn’t want a traditional wedding. It was produced by Bruce Dawson and the team from Tribal Apes, who Hopetoun had previously worked with on the video for ‘Shots’. “I knew I straight away that I wanted to work with them again on this video,” says Hopetoun, “and we were very much on the same page about the main energy we wanted to capture – defiance. I ended up playing different versions of myself, versions that I see as different types of girls who aren’t necessarily the type for white weddings.”

The release of ‘Typical Bride’ comes in the wake of increasing media attention after Hopetoun supported Casey Donovan at the first pandemic-induced drive-in concert in Sydney. TheMusic, who reviewed the gig, celebrated the “set of country-inspired originals [which] will go down in history, along with the first crowd participation using car horns in a cover of Dragon’s April Sun In Cuba.” Hopetoun appeared on both Sunrise and Channel 7 National News after the performance.

“If the first few months of the year are anything to go by, Cass Hopetoun is set for a breakthrough 2020.”  The Music Network

“With a natural flair for the dramatic and the vocal chops to back it up and then some, Hopetoun is the one to watch in 2020.”  Jolene: The Country Music Blog

“Whilst watching CMC recently I was stopped in my tracks by the catchy song and high quality video of Cass Hopetoun – “Shots”. What a great new artist to watch – she is full of originality and drive and I look forward to hearing future releases.”  Amber Lawrence