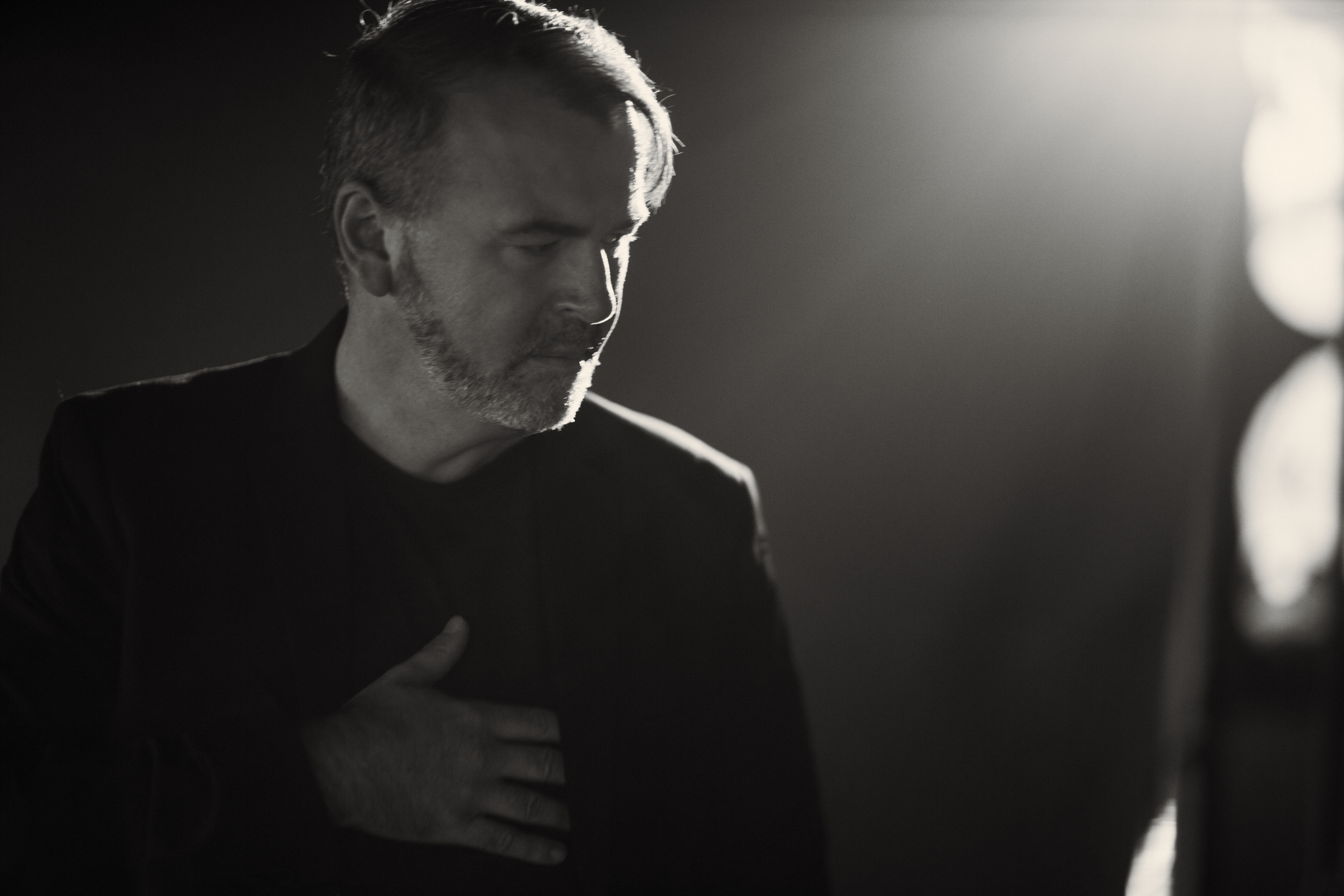 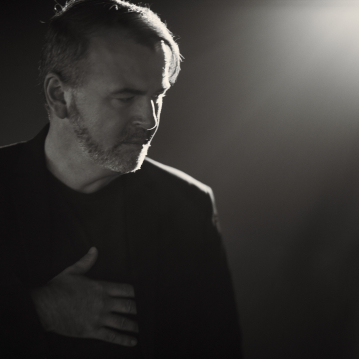 Michael Waugh gives a profound new voice to the Australian experience. His insightful storytelling cuts to the heart of everyday life. It is honest, emotionally brave and compelling in its beauty. He has been likened to the iconic Australian singer songwriters Mick Thomas, Paul Kelly and John Williamson.

Waugh’s two critically acclaimed albums to date, ‘What We Might Be’ and ‘The Asphalt & The Oval’ drew on his experiences growing up in an East Gippsland dairy farming community. They resonated with audiences and connected him to a community of peers.

He performed at major festivals from Port Fairy to The Gympie Muster, won awards and earned lofty praise from some heavyweight critics.

“A flawless collection of beautiful songs”

“Unguarded intimacy is part of his overwhelming charm… I can recommend the entire collection of 13 tracks, which together offer a masterclass in songwriting… When Michael Waugh opens his mouth, you should listen”

“These 13 tracks are at once insightful and wondrous”

Michael Waugh’s songs peer unflinchingly into the lives of those who have faced misogyny, homophobia, illness, violence and mental health in Australian rural communities – but the stories are lovingly depicted, evoking striking images of funny, real, beautiful, strong and flawed people. They are deftly balanced with humour, hope and lightness – textured with Australian vernacular and detailed with idiosyncrasies of specific places and people.

His insightful tributes to friends, family and parenthood are simultaneously deeply personal and nationally recognisable; audiences see their own brothers, parents, pubs, rivers, struggles and joys reflected in the faces of those characters who live large in Michael’s songs.