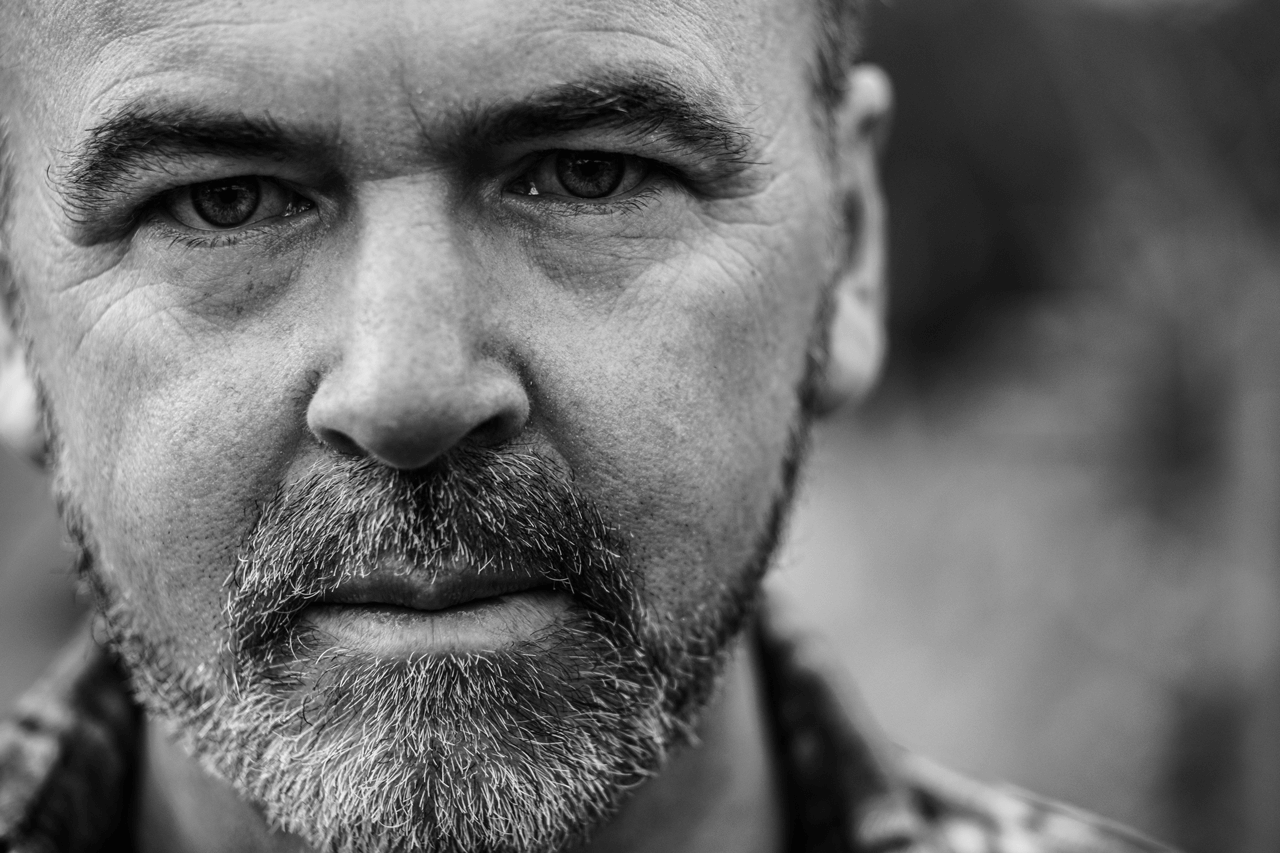 “When Michael Waugh opens his mouth, you should listen”.
Andrew McMillen – The Australian

“Track three of Michael Waugh’s third album is This Song Reminds Me. It’s a roll call of Australian bands whose music the Victorian singer-songwriter grew up with, and includes three with whom Waugh has much in common: Redgum, Goanna and Cold Chisel. Like their respective songwriters — John Schumann, Shane Howard and Don Walker — Waugh writes with passion and probity about his own country.”
Phil Stafford – The Australian 4.5 stars

The Weir is a lyrical and musical tour de force… these songs have few equals in the current Australian music scene.
Eric Bogle

“Another masterclass in songwriting from Michael Waugh… it finds him perched on a songwriting mountain not many of us could hope to climb.”
Shane Nicholson

Here’s a hypothetical for you…If you’ve got a friend overseas who has never been to Australia, and you want to gift them something that will give them a real sense of our country and who we are… what would it be? I’m thinking… a Tim Winton novel, a jar of vegemite, and an album from Michael Waugh.
Sarah Howells

In the cracked earth of The Weir, Michael Waugh has unearthed rare treasures indeed.
Colin Buchanan

“It was on my third listen to ‘Warragul Police’ that I came undone, at the second mention of scrambled eggs when dad meets the cops at the screen door.  I’m crying, reaching for my hanky and the cd player to play it again!”
Brian Nankervis

Michael Waugh’s new album The Weir reaches up from the dried, cracked heart of Gippsland’s irrigation reservoir – Lake Glenmaggie – asking what it means to grow up Australian. It is family ‘carguments’ on long holiday drives to see the big things of Australia, mozzie-bitten itches of first summer loves, Meldrum-fuelled familiarity of Aussie rock classics, and the lived-in love of dinner with your partner in front of Neighbours. But it is also about what lies underneath – our underbelly laid bare by the drought; the distances that drive us apart, the economic devastation of rural communities, the death-wish of boys in country towns, the spectres of colonisation, racism and homophobia.

The Weir is Michael Waugh’s third album. It follows The Asphalt & The Oval (winner 2018 The Age Music Victoria Awards ‘Best Folk and Roots Album’) and 2016’s What We Might Be (Golden Guitar Award nomination 2017) and is Michael’s third studio project with multiple ARIA and Golden Guitar award producer winning Shane Nicholson.

Waugh’s songs peer unflinchingly into the lives of those who have faced misogyny, homophobia, illness, violence and mental health in Australian rural communities – but the stories are lovingly depicted, evoking striking images of funny, real, beautiful, strong and flawed people. They are deftly balanced with humour, hope and lightness – textured with Australian vernacular and detailed with idiosyncrasies of specific places and people.

His insightful tributes to friends, family and parenthood are simultaneously deeply personal and nationally recognisable; audiences see their own brothers, parents, pubs, rivers, struggles and joys reflected in the faces of those characters who live large in Michael’s songs.