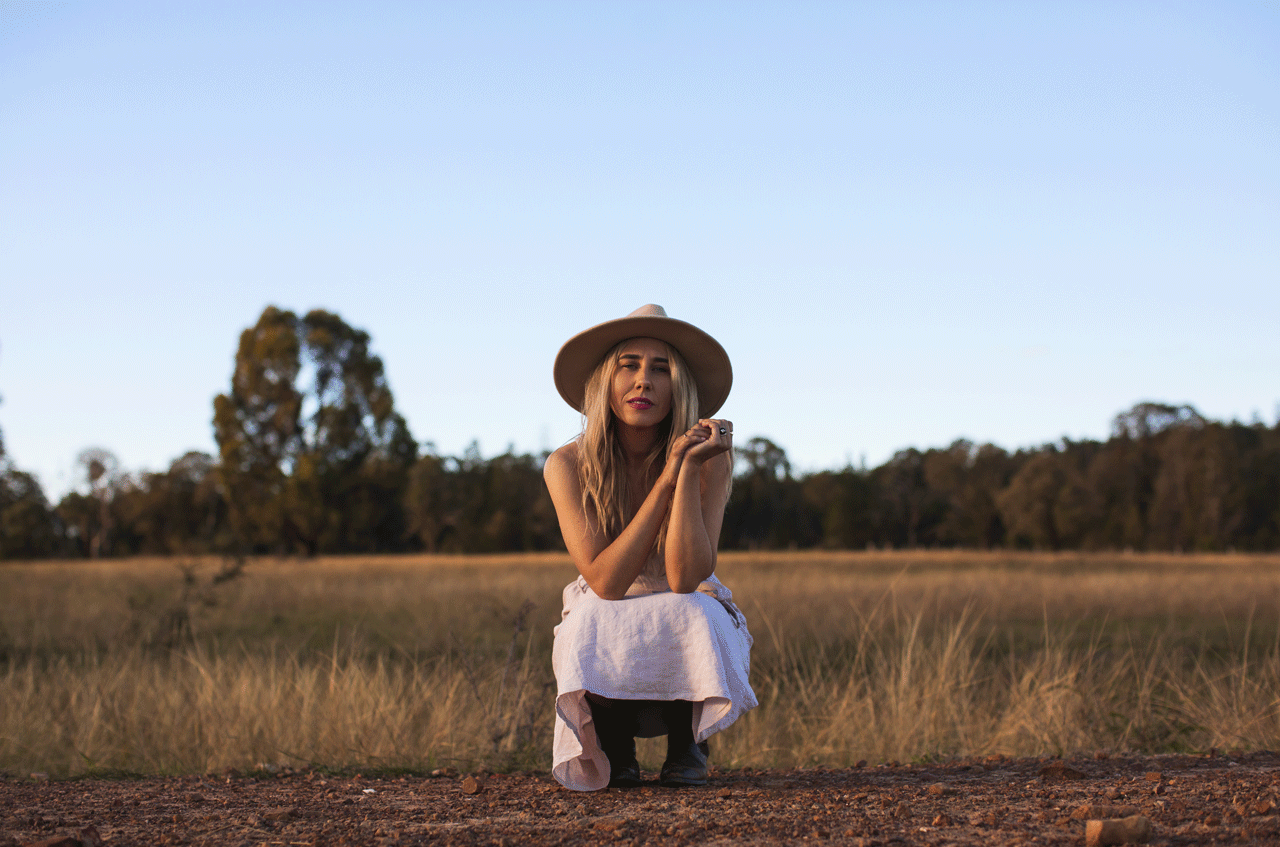 “What a precious gift for a father…celebrating life and the unique bond between a woman and her father. This song made me call my dad and tell him ‘I love him’. Thank you.” – Felicity Urquhart

“My Father makes you feel like it’s mid afternoon on Sunday as you drive into the western sun. It’s reassuring and paints a sure-fire, small town, family first picture.” – Fanny Lumsden

Raechel Whitchurch has spent her entire life immersed in Australia’s country music scene. Raised in Broken Hill and Parkes, as well as in a caravan, Whitchurch grew up playing mandolin, guitar, banjo, and keys – and was the primary songwriter – in her family’s travelling band The Lees. They released three albums together, appearing at festivals including Tamworth CMF, Gympie Music Muster and the Adelaide Fringe Festival, before Whitchurch decided to pursue a solo career.

Now, with the release of her new single ‘My Father’ and its accompanying video, it’s clear that those family ties remain strong as Whitchurch prepares to release her debut album early 2021.

Just a chip off the old block, there’s an aching in my soul
And I know you feel it too
When there’s nowhere else to turn, I know you are up ahead
And you’ll know just what to do

“I’ve always wanted to write a song about my dad and how we are such similar people,” says Whitchurch, “but it felt like I would never be able to find the right words. I’d been working on the song for three years and felt like I’d finally said everything that I needed to, but I never imagined that a song so personal would make it on to my record.”

It’s true: ‘My Father’ nearly didn’t make it onto the record. It was a late addition that Whitchurch played to producer Matt Fell on the last day of the album’s tracking. “I said to Matt that I had one song that I loved but I wasn’t sure if it was good enough” says Whitchurch. “After I played it to him, he just said, well, that definitely has to go on the album.”

The video for ‘My Father’ was filmed on the family property outside of Parkes, NSW. It was directed by Whitchurch with Chloe Mottau and we see the song’s inspiration – Raechel’s father Steve Lee – stepping into the spotlight.

“We tried to keep it as natural and authentic as possible by doing things that my dad and I would normally do together, like sitting by the fire and playing guitar,” says Whitchurch. “We also used some beautiful clothing pieces from Australian designer Chloe Mottau, which looked so stunning when contrasted with the country landscape – the result was everything that I had hoped for.”

It’s been four years since Whitchurch released her debut EP Outlaw, which reached #1 on the Australian Country Albums iTunes Chart. In March this year, she released the single ‘I Found Home’ which peaked at #27 on the The Music Network’s Country Airplay Charts and caught the attention of Compass Bros Records, who have signed Whitchurch to an exclusive distribution agreement.

Though Whitchurch has opened for many major artists including Fanny Lumsden, Wendy Matthews and Shane Nicholson, it is her most formative touring partner who inspired this song. “My dad is the sort of guy who would feel a bit weird if I sat down and started telling him how much I love him,” says Whitchurch. “To know that he will hear this song being played on the radio really feels like a beautiful way to tell him what he means to me. If you have a father, or father-figure, in your life who makes you feel like you aren’t alone, and that you are understood, then this song is for you.”

There’s no doubt that Whitchurch’s dad will be proud of ‘My Father’, but he’s not the only one; Iconic Australian country artist Adam Harvey has been watching her career since she was a kid. “This latest single demonstrates Raechel’s real talent.” says Harvey. “I can’t help but remember my own father when I listen to her sing about her dad with such emotion and sincerity.” And it’s this emotion and sincerity that defines Raechel Whitchurch as a writer and an artist – we can’t wait to hear what comes next.